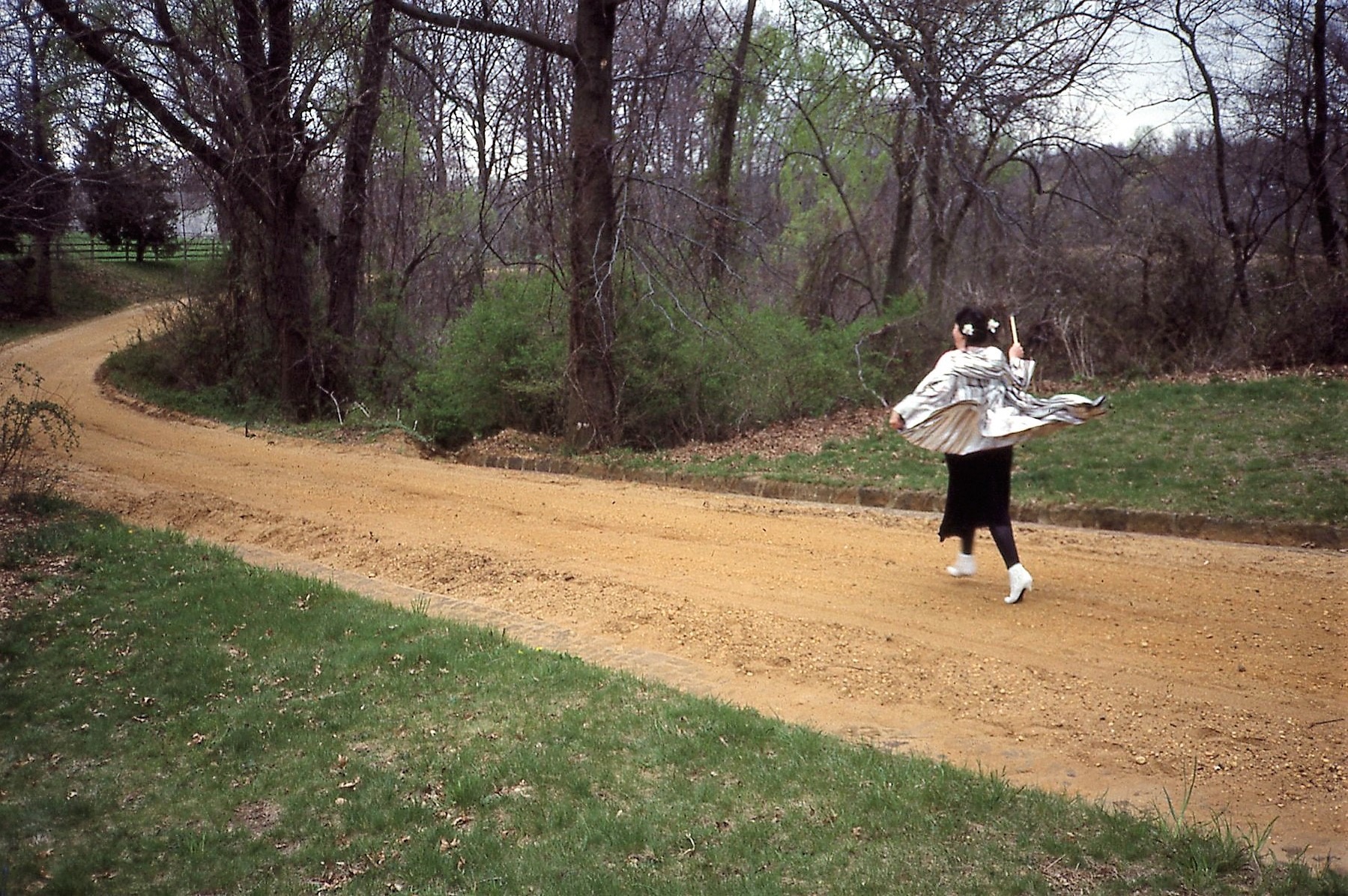 Off to see the wizard

She is the former Managing Editor of the Two River Times, an award-winning weekly published in the two-river area of Monmouth County, New Jersey, one of the most beautiful corners of what may be the nation's most surprising state.

She was also the founding editor-in-chief of TRT The Book, a quarterly lifestyle magazine celebrating the delights and the diversions of life in the communities bordering the Navesink River.

She has been honored by the New Jersey Press Association and the Society of Professional Journalists for writing, reporting, and illustrations in categories that include investigative journalism, profile writing, news, feature writing, editorial and commentary, and magazine writing.

She is a four-time winner of the Lloyd P. Burns Memorial Award for Public Service Journalism presented annually by NJPA. She is a member of the American Society of Journalists and Authors.

She has taught journalism and writing for high school and college students and served as a panelist on journalism topics for the Society of Professional Journalists.

She was a co-founder and past president of the Association of Freelance Journalists, which strived to represent the interests of newspaper and magazine writers working as independent contractors.

Moon is the author of the regional history book, Legendary Locals of Red Bank (Arcadia, 2014) which chronicles the achievements of the men and women who contributed to the history of present-day Red Bank, New Jersey.

A writer of poetry and memoir, Moon has been awarded residencies at the Noepe Center for the Literary Arts and at The Writers’ Colony at Dairy Hollow.

She is a happy traveler whose insights on what not to miss when visiting various corners of the globe was featured on Google's Touring bird website.

A New Jersey native, she lives close to the water, where spectacular sunrises and sunsets punctuate the dazzle of New York City at night. She takes comfort in the fact that the name of the Verrazzano Narrows bridge is finally being spelled correctly after state legislators corrected a typo in the original construction contract.